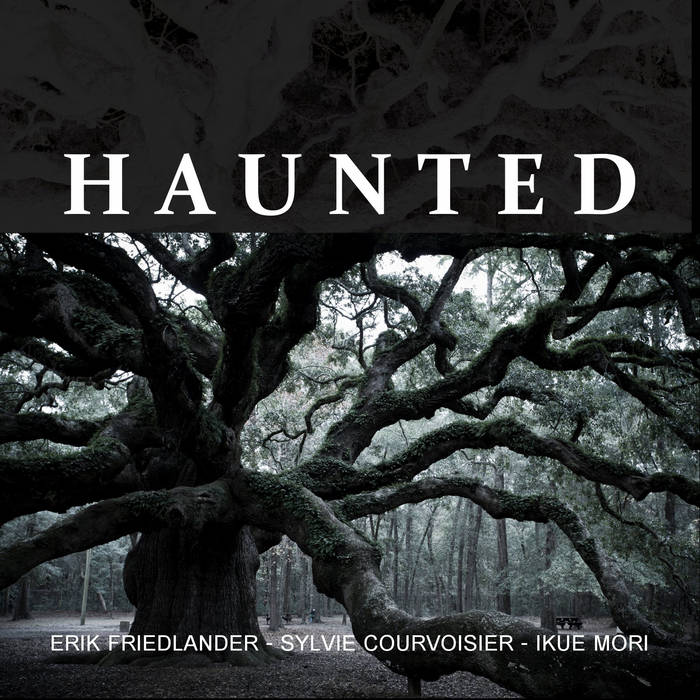 ROWIAL These three pieces i.m.o. are the "perfect" tracks #4, #2 & #6 in a compilation with Friedlander's "Kore" as the core. Of course this is very fine music independently from such a compilation.