Nothing On Earth Soundtrack 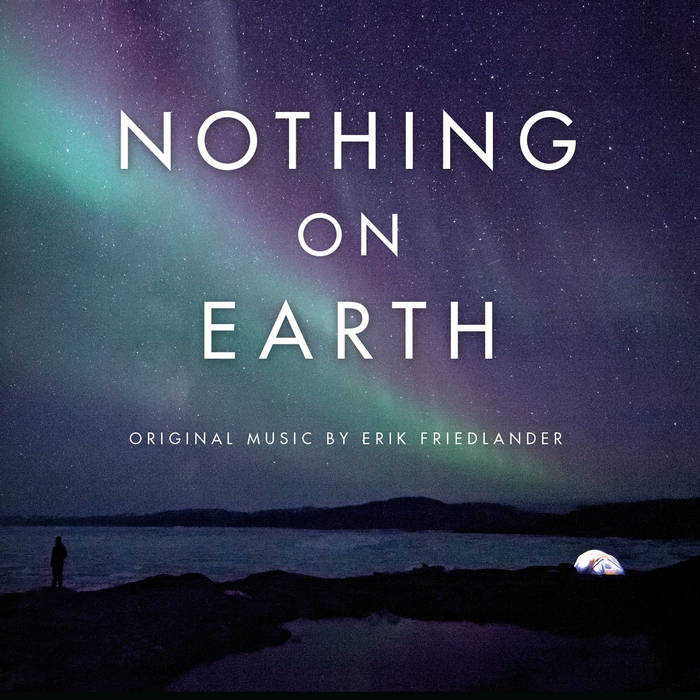 The Nothing on Earth Soundtrack contains 5 tracks from the film, and 5 tracks that do not appear in the film. Here's the reason:

In late 2012 I was approached by Mick Angus to compose the score for his new documentary "Nothing on Earth" which follows photographer Murray Fredericks to the stark and beautiful landscape of the ice cap in Greenland. We worked together to get the score just right and by February we had a stunning solo cello score. Mick went on to complete the process of getting the film to the theaters as I contemplated some of the musical ideas that were left on the cutting room floor. Somehow I felt the job was not yet complete. I brought Satoshi and Shoko into the studio and we set about recording some of the music that didn’t make it into the film. I sequenced those 5 new tracks with new recordings of the NOE solo cello pieces that do appear in the film and together you have the NOE soundtrack. Music from and inspired by the soundtrack to the film "Nothing on Earth"