from Alchemy by Erik Friedlander 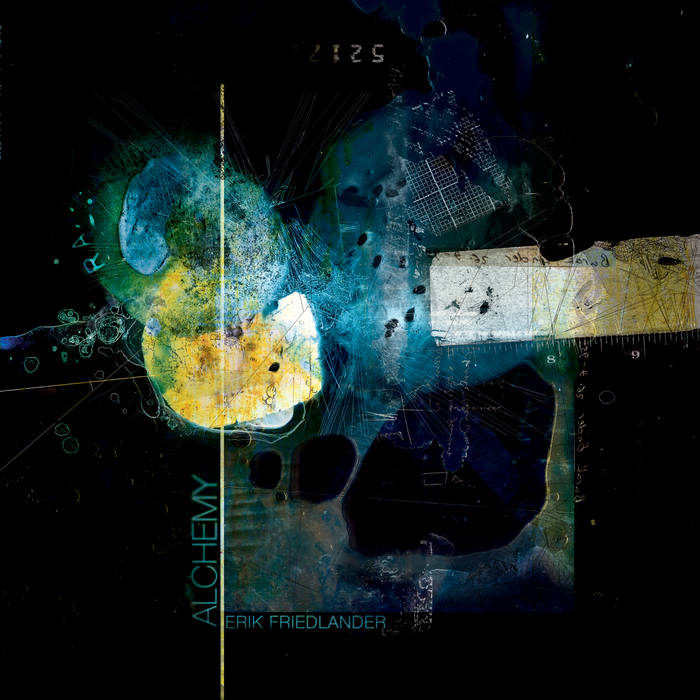 All other tracks were recorded and mixed by Erik Friedlander at Arconomics during 2008-10.


The title "Assasins or Bridge Blowers" is taken from Cormac MacCarthy's Child of God. "Wag" is from Dreamsongs by John Berryman; "Out, Out" from Robert Frost. All these texts were used as jumping-off points for improvisation in the studio during the 2005 sessions (orig. for "Block Ice & Propane")