from 2019 Tracks of the Month by Erik Friedlander 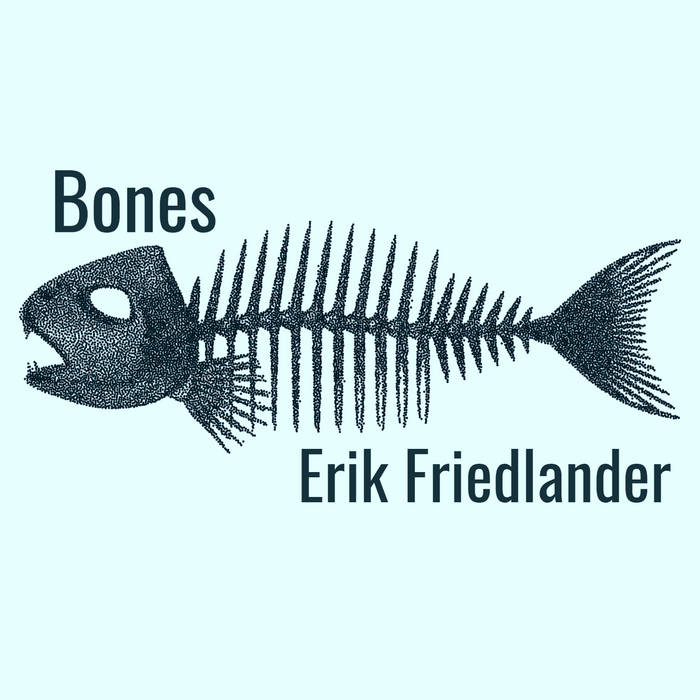 from 2019 Tracks of the Month, track released July 1, 2019
All playing by Erik Friedlander.