from Nighthawks by Erik Friedlander 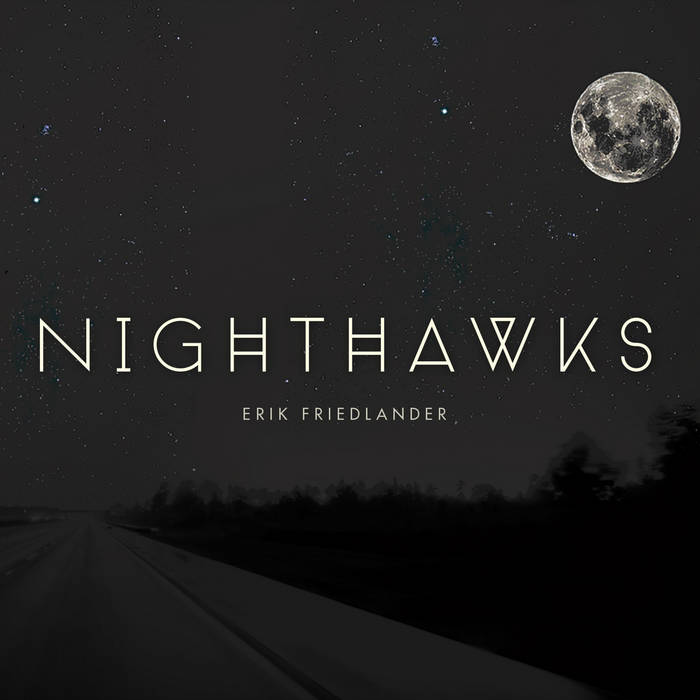