from 2020 Tracks of the Month by Erik Friedlander 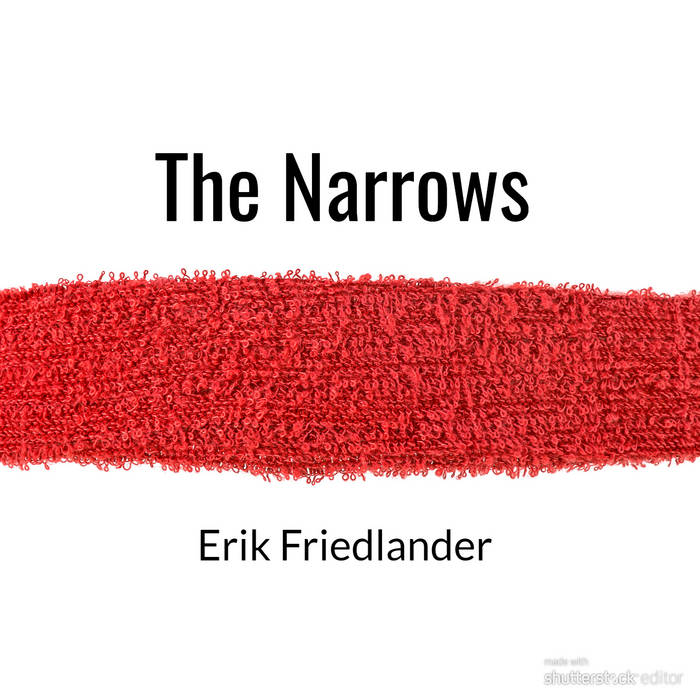